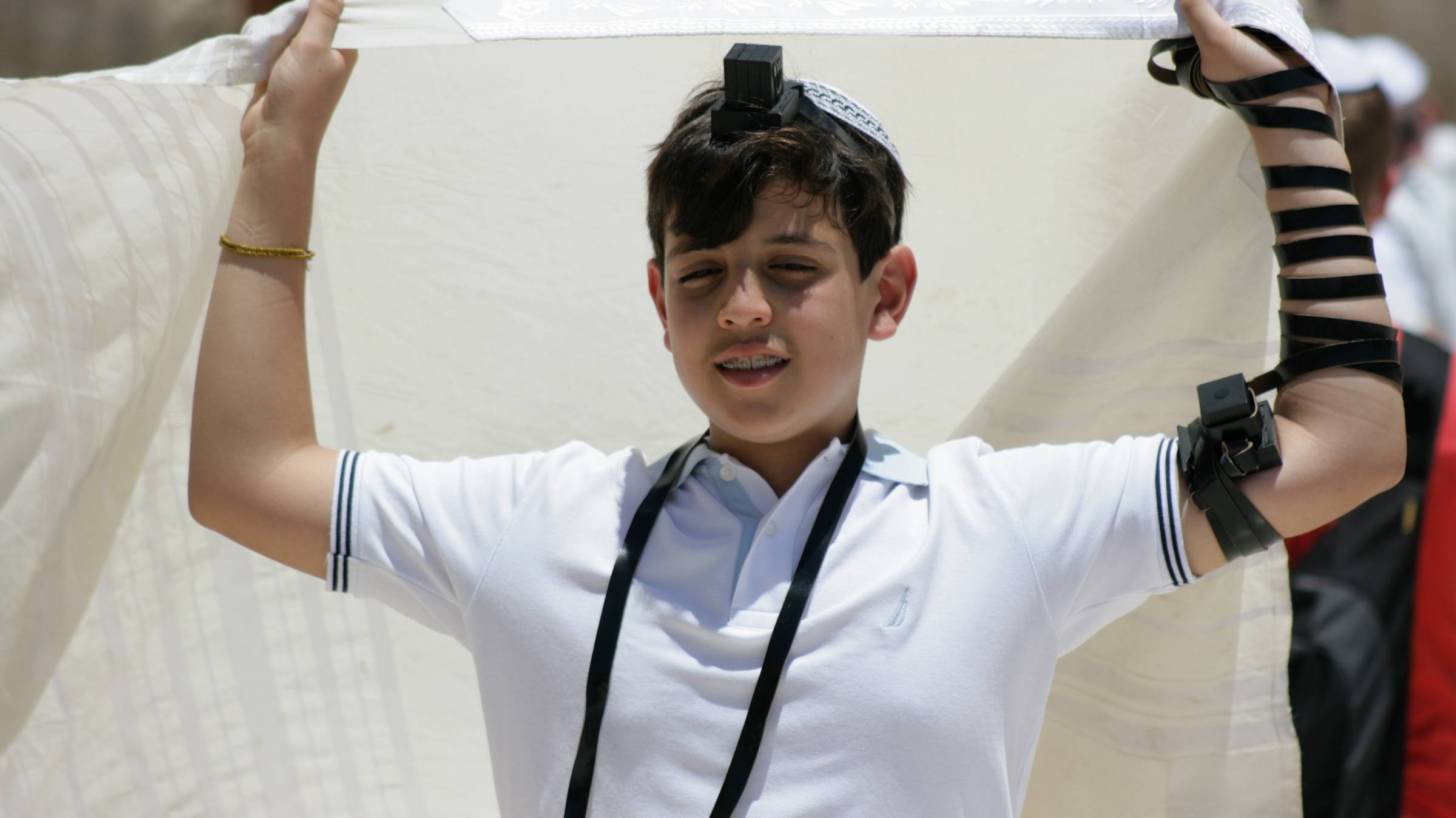 An Israeli court ordered the immediate vaccination of a child against tetanus, despite his parents’ objection.

This vaccination decision could set a precedent as the anti-vaccination movement gains ground in Israel, reported the Times of Israel on July 11, 2019.

This court decision is related to a child who was badly burned and was taken by his parents to a local clinic for preliminary treatment. A pediatrician recommended tetanus shot to ensure the child’s wound didn’t result in infection by the potentially deadly pathogen.

People often call tetanus “lockjaw” because one of the most common signs of this infection is tightening of the jaw muscles.

Tetanus infection can lead to serious health problems, including being unable to open the mouth and having trouble swallowing and breathing, says the US Centers for Disease Control and Prevention (CDC).

The parents, who are opposed to vaccinations, refused to do so. The pediatrician then decided to report the incident to the local health office, which turned to the attorney general’s office and the Welfare Ministry, which filed a suit with the Hadera Family Court, asking for an urgent order to force the parents to vaccinate the toddler.

The court appeal noted that a patient infected with the bacteria has a 100 percent chance of death.

The court ordered the parents to vaccinate the child and granted the state permission to turn to welfare services and the police to enforce the decision.

According to local news, the parents obeyed the court ruling and vaccinated the child earlier this week.

This is important news for Israel, where a small number of tourists and travelers brought the measles virus disease to Israel, which later spread among the unvaccinated population.

In the USA, state and local governments in the United States have mandated immunizations as a prerequisite for attending public schools for quite some time.

In 1905, the Supreme Court ruled that a state can mandate vaccines, and accompany those vaccine mandates with a criminal fine for those not in compliance.

More broadly, the court ruled that the state can impose “reasonable regulations” to protect public health, even when such regulations interfere with individual rights.

A recent court decision in the state of Kentucky, USA, also impacted the anti-vaxx movement.

On July 1st, 2019, a Kentucky Court of Appeals said a trial judge was right to refuse to stop the local health department’s efforts to control an infectious disease outbreak.

This 3-judge panel of the appeals court said the state of Kentucky has the authority to ban students from attending school when varicella (chickenpox) outbreaks are ongoing.

This appeals court ruling is related to a Boone Circuit Court trial judge’s refusal to impose a temporary injunction on April 2, 2019, upholding the Northern Kentucky District Health Department’s statutory charge to protect the health and welfare of the community.

Public health authorities, such as the Northern Kentucky Health Department, consider chickenpox, which spreads quickly, a disease to be controlled.

To combat the so-called anti-vaxxer movement, UNICEF is partnering with the Bill & Melinda Gates Foundation, the World Health Organization (WHO), and the Vaccine Alliance, a public-private partnership known as Gavi, to encourage even greater awareness of the benefits from vaccination.

For every like or share of social media posts with the hashtag #VaccinesWork, the Gates Foundation will contribute a dollar to UNICEF – up to $1M in total – to ensure that all children have access to the life-saving vaccines they need.

Vaccines save up to 3 million lives a year, according to UNICEF/UN figures.

Moreover, they are one of the most cost-effective health tools ever invented, with every $1 spent on childhood immunization returning up to $44 in benefits.

They achieve this scale by protecting children from potentially deadly, highly infectious diseases, including measles, pneumonia, cholera, and diphtheria.

And yet, in 2017 an estimated 1.5 million children died of vaccine-preventable diseases, said the United Nations.

While often due to lack of access, there is a trend in some countries in which families, skeptical of vaccines, are delaying or refusing to vaccinate their children.

“We must reach every child with life-saving vaccines”. 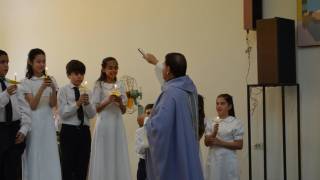 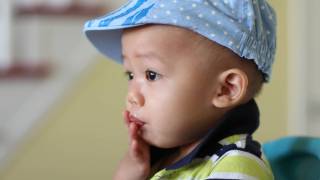 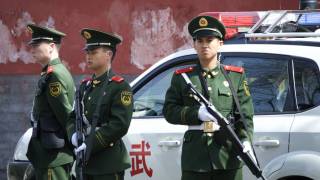 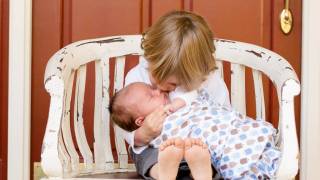 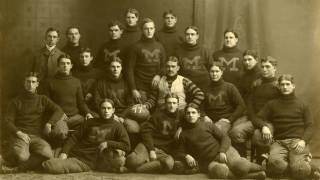 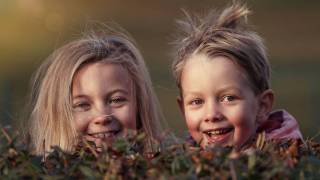