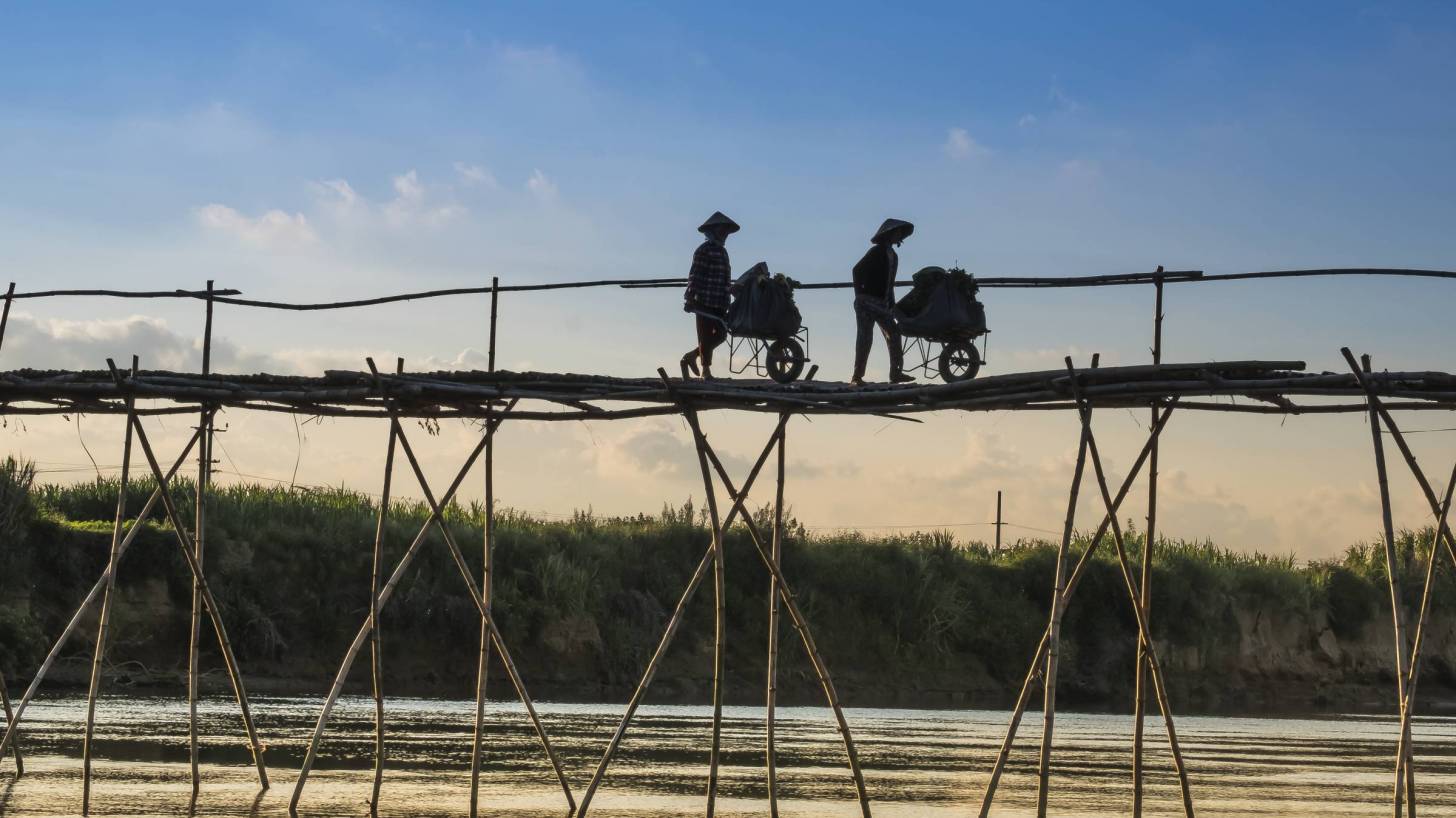 A London based biotechnology company has received Clinical Trial Authorization acceptance from the UK Medicines and Healthcare products Regulatory Agency to conduct a first-in-human Phase I trial for Entervax™, a vaccine candidate against enteric fever also known as typhoid.

Entervax is an oral, bivalent vaccine based on the Vaxonella® platform and is the combination of Prokarium’s proprietary strain ZH9 (Salmonella enterica serovar Typhi ZH9), plus a novel strain modified to express antigens specific to S. Paratyphi A.

The company, Prokarium, said in a press release published on November 26, 2019, it anticipates dosing of the 1st subject to begin in the first quarter of 2020.

Enteric fever is a preventable illness caused predominantly by Salmonella enterica serovars Typhi and Paratyphi A, accounts for at least 20 million cases annually and is the most common bacterial bloodstream infection in South Asia, said the company.

The endemic population in low- and middle-income countries (LMICs) is about 5.6 billion of which 1.6 billion are at high-risk of developing a typhoid infection.

Misdiagnoses and lack of efficacy of first-line treatments have led to an outbreak of extensively drug-resistant strains and vaccination is the most effective medical intervention to stop the spread of the disease.

This is complicated by the spread of an extensively drug-resistant strain which is creating a growing global demand for new vaccines.

Entervax™ has the potential to provide broader protection for these at-risk individuals in LMICs and travelers to those countries.

The new clinical trial is part of a collaboration between Prokarium and the Wellcome Trust, which invested £4.6m earlier in 2019.

Prokarium is a developer of targeted vaccines against infectious diseases. Its lead candidate is Entervax, a vaccine against enteric fever. 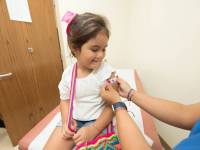 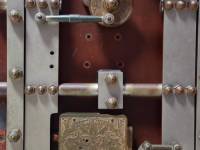 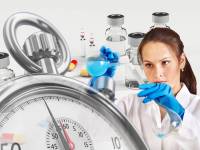 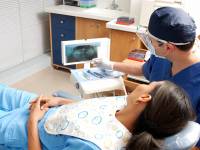 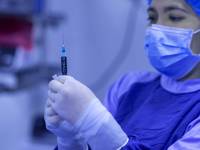 China COVID-19 Vaccine Authorized by the WHO 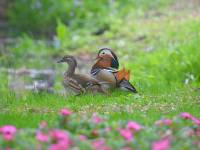 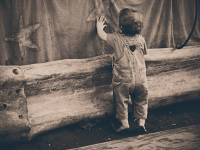 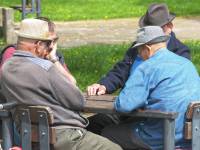 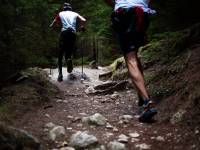 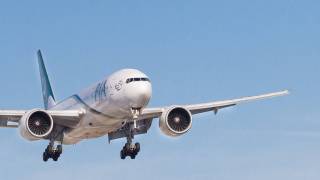 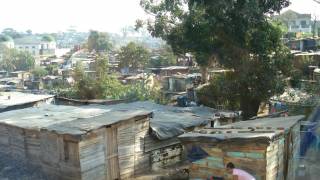 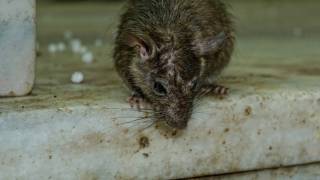 Typhus Cases in California Increased 55% During 2018 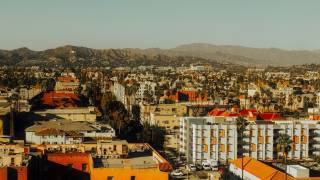 Typhus Outbreak in California Expands in LA and Long Beach 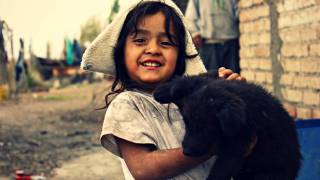