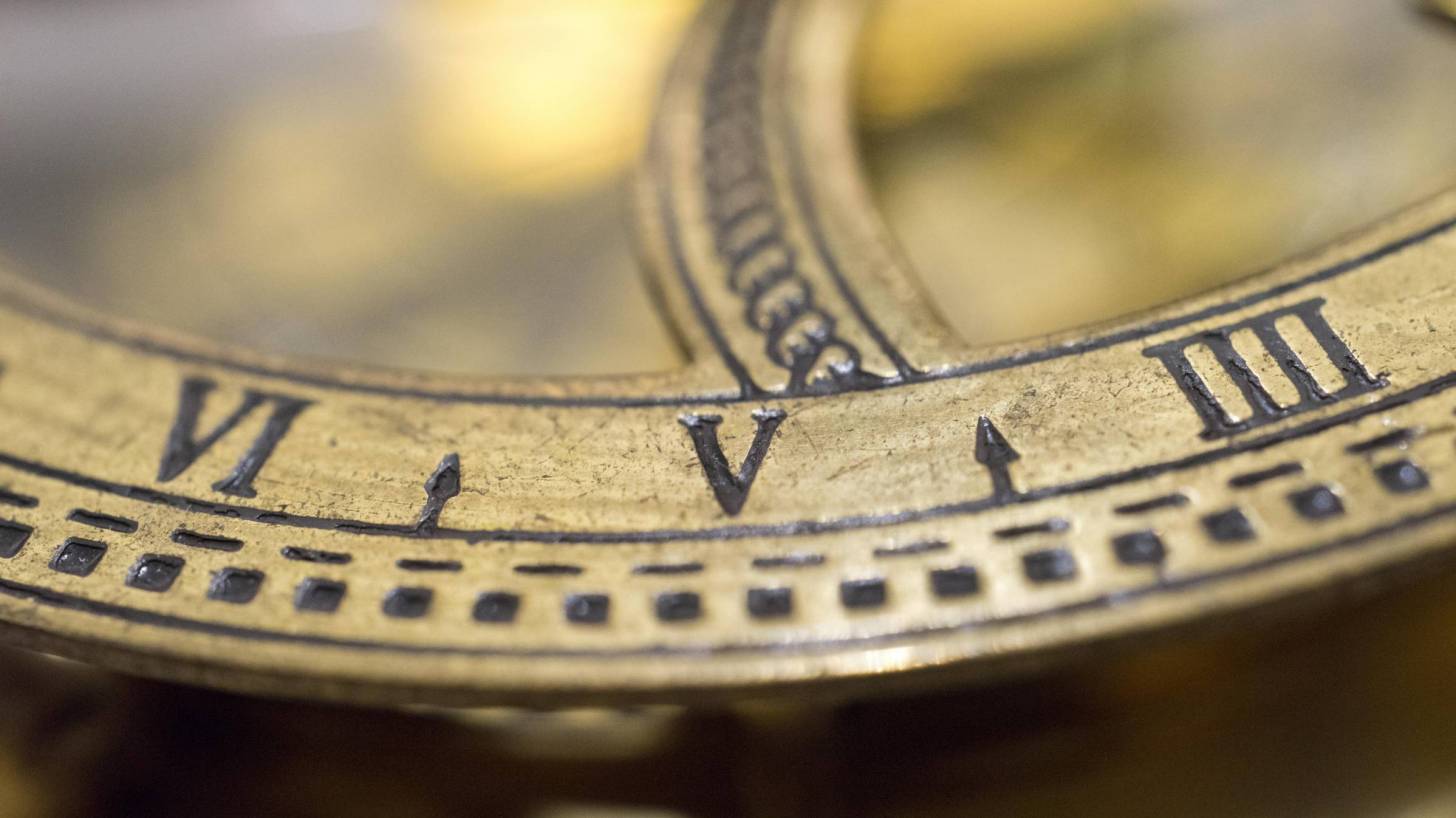 These classifications are part of ongoing efforts to align the names of the monkeypox disease, virus, and variants—or clades—with current best practices.

The current best practice is that newly-identified viruses, related diseases, and virus variants should be given names to avoid offending any cultural, social, national, regional, professional, or ethnic groups and minimize any negative impact on trade, travel, tourism or animal welfare.

They agreed that the virus clades should be recorded and classified on genome sequence repository sites.

Thus, the new naming convention comprises Clade I, Clade IIa, and Clade IIb, with the latter referring primarily to the group of variants mainly circulating in the 2022 global outbreak.

The naming of future lineages will be proposed by scientists as the outbreak evolves, says the WHO.

Additionally, it was agreed that Clade II consists of two subclades.

The new names for the clades should go into effect immediately while work continues on the disease and virus names.

Furthermore, the WHO is holding an open consultation for a new disease name for monkeypox.

Anyone wishing to propose new names can do so here (see ICD-11, Add proposals).

The monkeypox virus (MPXV) was named upon first discovery in 1958, before current best practices in naming diseases and viruses were adopted by the WHO.

Since early May 2022, data sources indicated there had been over 37,000 confirmed and probable MPXV cases.

And in the USA, there are now 10,768 confirmed monkeypox/orthopoxvirus cases. 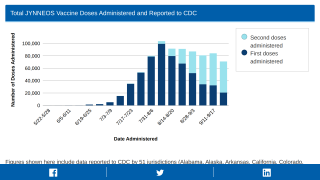 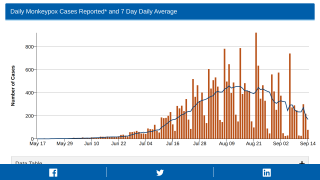 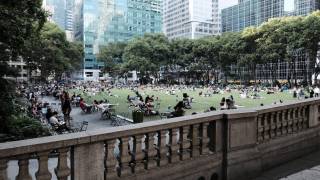 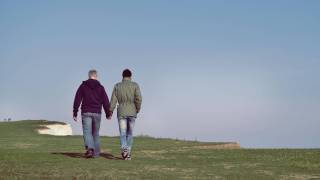 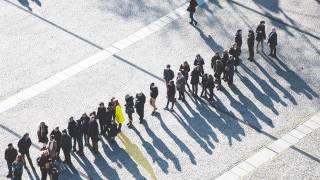 Will Millions of Monkeypox Vaccines be Needed? 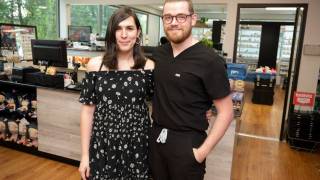 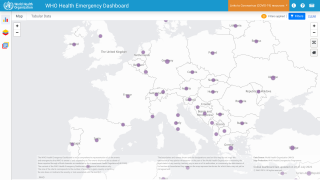 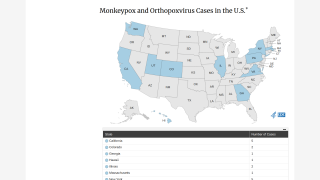 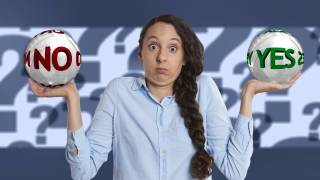 Are There Enough Monkeypox Vaccines for Everyone? 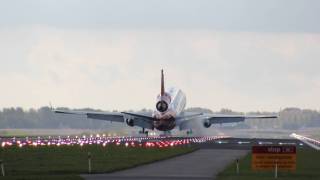 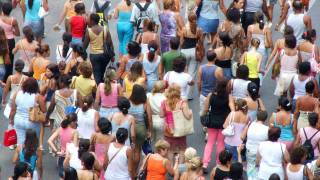 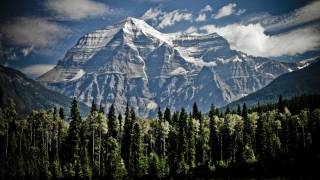 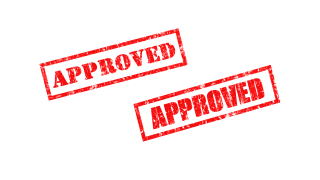 Smallpox and Monkeypox Combo Vaccine Approved by the FDA 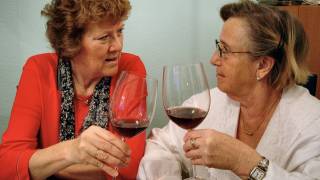