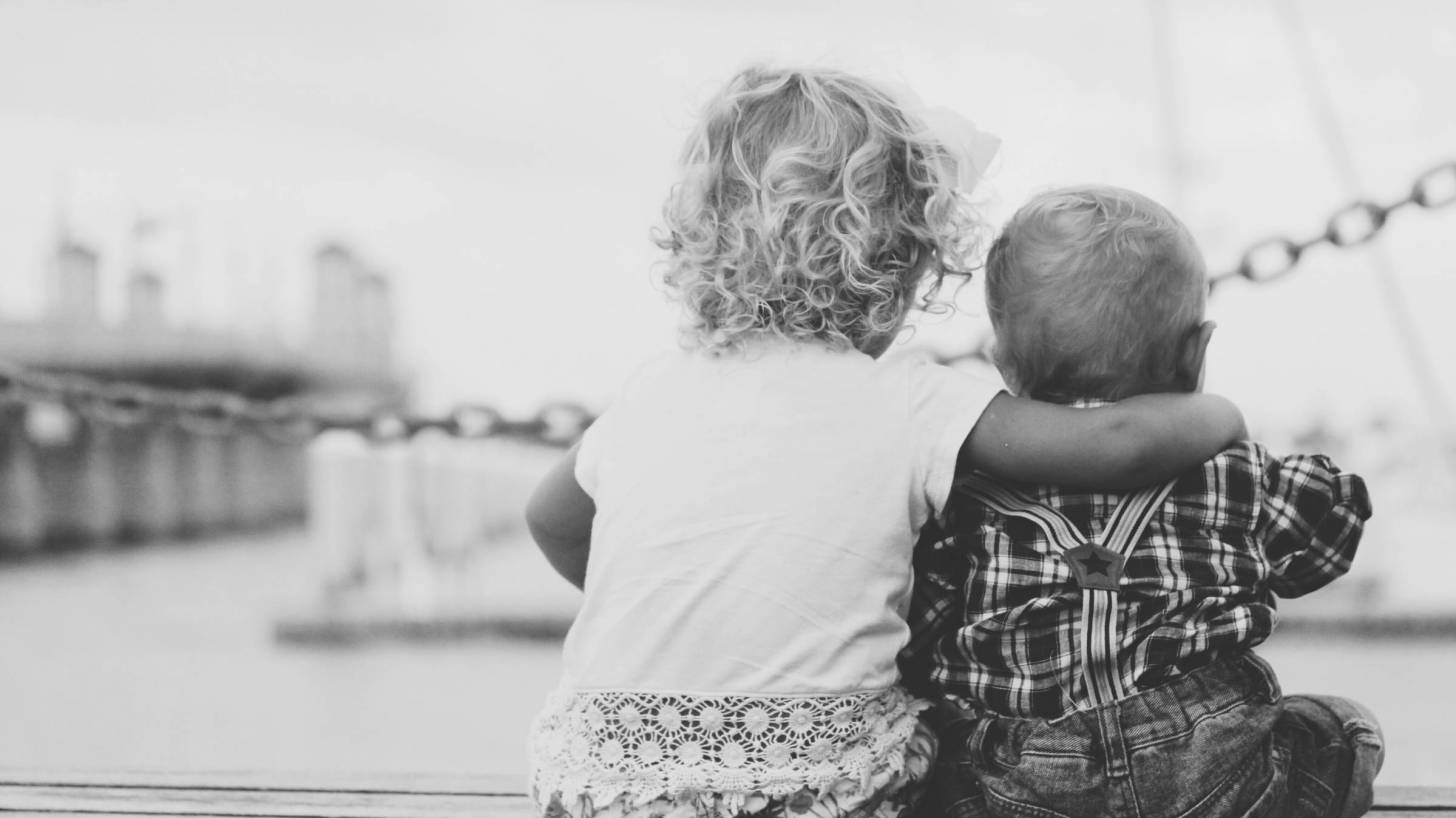 The Centers for Disease Control and Prevention (CDC) has confirmed 10 additional cases of Acute flaccid myelitis (AFM) in just a few days.

Unfortunately, over 90 percent of the 2018 AFM cases are children.

For all of 2018, there has been 252 AFM reports that the CDC has received regarding Patients Under Investigation (PUIs).

This new total compares with just 33 AFM cases from 16 states during 2017.

All of these children presented significant neurological symptoms. At 18‐month follow‐up, 2 of these 5 cases were ventilator‐dependent.

These cases represent one of the largest reported pediatric clusters of AFM associated with EV‐D68 in Europe.

In a related paper, researchers from the Netherlands published a review article on EV-D68, noting that studies showing ‘its neurotropic nature and change in pathogenicity has established it as a probable cause of AFM.’

"The EV-D68 storyline shows many similarities with poliovirus a century ago, which leads to discussions whether EV-D68 could be ascertaining itself as the 'new polio,' " these researchers wrote.

The Netherlands reported 2 AFM cases during the Fall of 2018.

Acute flaccid myelitis is a rare but serious condition that affects the nervous system.

AFM specifically impacts the area of the spinal cord called ‘gray matter’, which causes the muscles and reflexes in the body to become weak, says the CDC.

These AFM cases are not caused by poliovirus, as all of the PUIs tested negative for poliovirus.

The CDC did detect coxsackievirus A16, EV-A71, and EV-D68 in the spinal fluid of four of 414 confirmed cases of AFM since 2014, which points to the cause of their AFM.

For all other patients, no germ has been detected in their spinal fluid to confirm a cause.

The CDC says ‘respiratory illnesses and fever from viral infections such as enteroviruses are common, especially in children, and most people recover.’

"We don’t know why a small number of patients develop AFM, while most others recover."

The CDC is investigating the following potential causes:

While the CDC does not know the cause of these AFM cases, it’s always important to practice disease prevention steps, such as staying up-to-date on vaccines, such as polio. 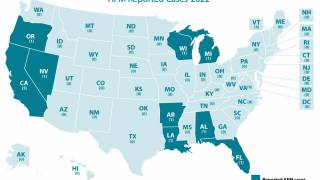 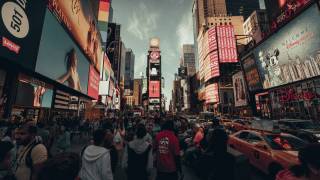 With Poliovirus in Wastewater, Should We Get Boosted 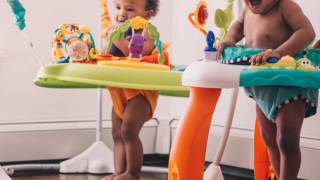 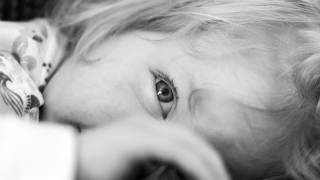 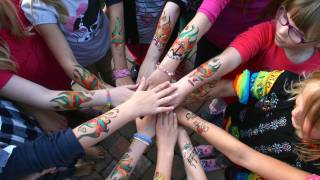 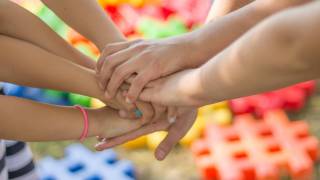 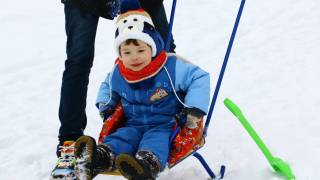 EV-D68 Virus Identified as a Cause of Acute Flaccid Myelitis 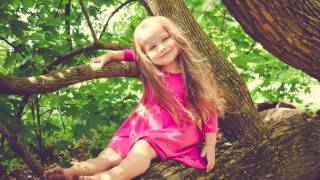 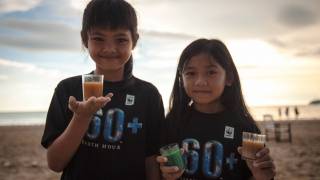 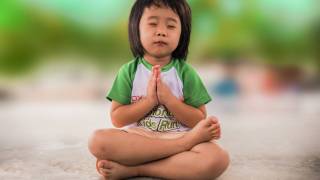 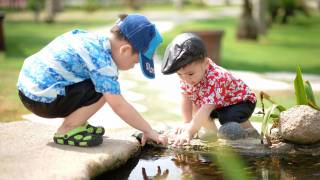 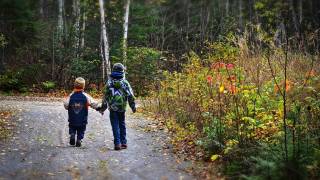 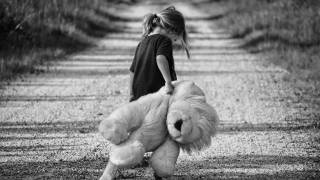 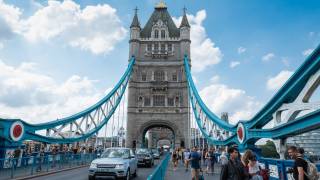 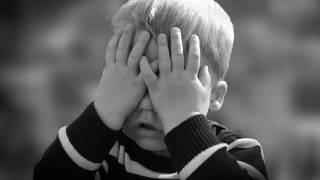 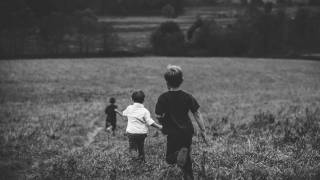 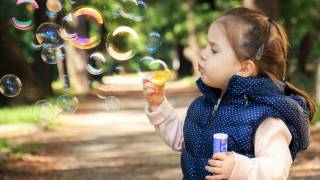 Acute Flaccid Myelitis (AFM) Cases May Have Peaked During September 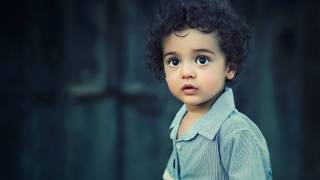 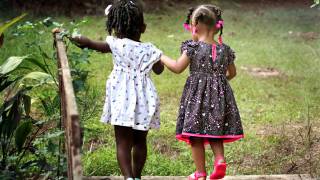 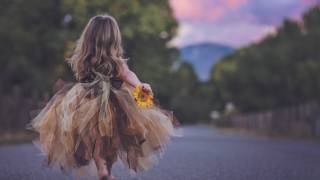